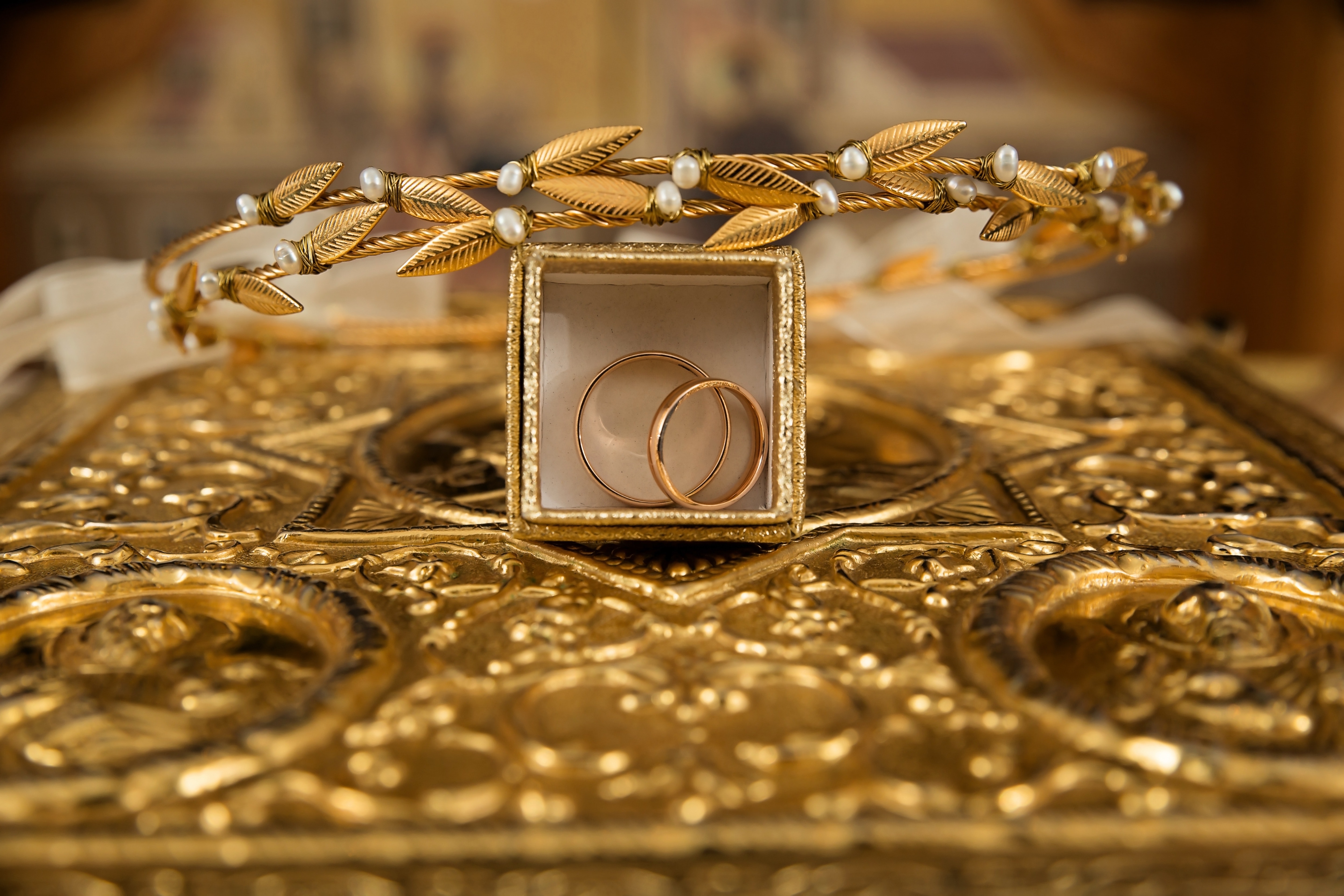 For Such A Time As This

Did you know that Queen Esther was once an orphan? She was also a woman who was deeply acquainted with the suffering of her people, the Jews. She was given an opportunity that few ever have the honor and privilege of, and she had a choice that could change the world for generations to come, could have her killed or could have her living in luxury in the palace for the rest of her days. Would she hide her roots or would she take on courage and tell the King who she really was?

Esther's cousin Mordecai raised her as his own when she became orphaned as a young girl. He had profoundly wise words for Esther regarding the decision she had to make. "...if you remain silent at this time, relief and deliverance for the Jews will arise from another place..." and he also told her "who knows but that you have come to your royal position for such a time as this". I don't know about you, but I don't want anyone to take my place in bringing about God's plans and purposes because I lacked courage or submittance to His will. I also want to live a life that siezes every opportunity that I am given.

I want to encourage you to go listen to Upstream International's new podcast on the Book of Esther. You can find it here. I am purposefully not giving you too much about the story because I believe it's vital for you to read it for yourself and because what I can write in several sentences here can't do justice to hearing it told & reading it front to back with your very own eyes. The book is rich with examples for how we should live our lives.

Esther is one of the most inspiring women in world history. She was created for such a time as this, all of those years ago. And you are created for the time you are living in right here and now. What will you do with your one life?