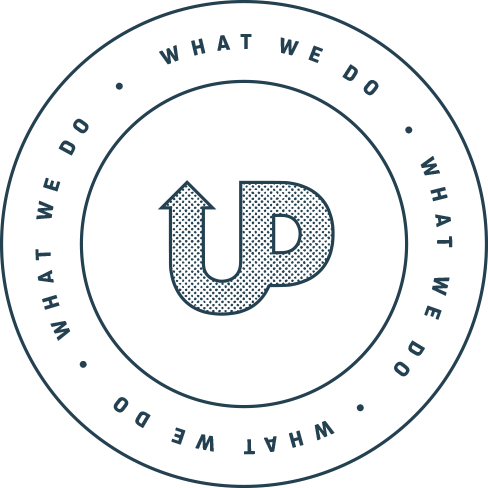 Upstream provides assistance to people & communities in need. How and where we contribute is based on the cultural challenges and strengths of a community as defined by its most precious resource-the people. We use your support to empower world changers and difference makers leading their communities in providing various educational opportunities, running food programs, creating peace, offering jobs, & assisting in emergencies.  Everything we do is to bring hope in the name of Jesus. 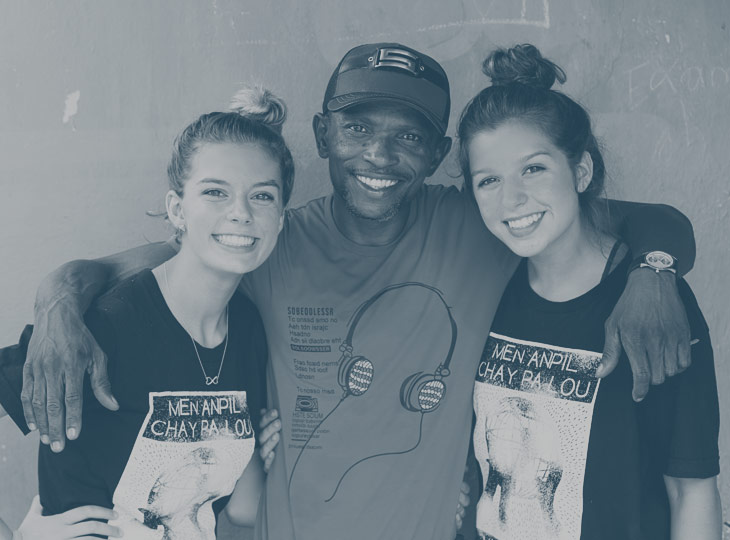 Guy was born in Port Au Prince, Haiti into a large Christian family. His father died when he was very young, and he was raised by his mother for many years in Cité Soleil, Haiti. He has fond memories of school, soccer, kite flying and ocean visits on the weekends. He was an avid and talented dancer in his community, and received much admiration for his Michael Jackson like skills. Guy spent a few years as a young man in the States, and then went back to his community in Haiti because of God’s call on his life. Guy lives in Port Au Prince, Haiti. He has seven children and a beautiful wife named Dania. Upon arriving back in Haiti, Guy had a vision that he was to start a school, so he did. He has been serving that school for more than 15 years as the founder and administrator. Guy is passionate about seeing young people educated in Haiti. His motivation is to serve his nation, community and neighbors the way he believes Jesus has asked. Guy believes through the Gospel of Christ, education, leadership and wisdom that Haiti will move forward as a country. Guy is determined to make a difference and encourage others to work toward a brighter future for the children of Haiti. 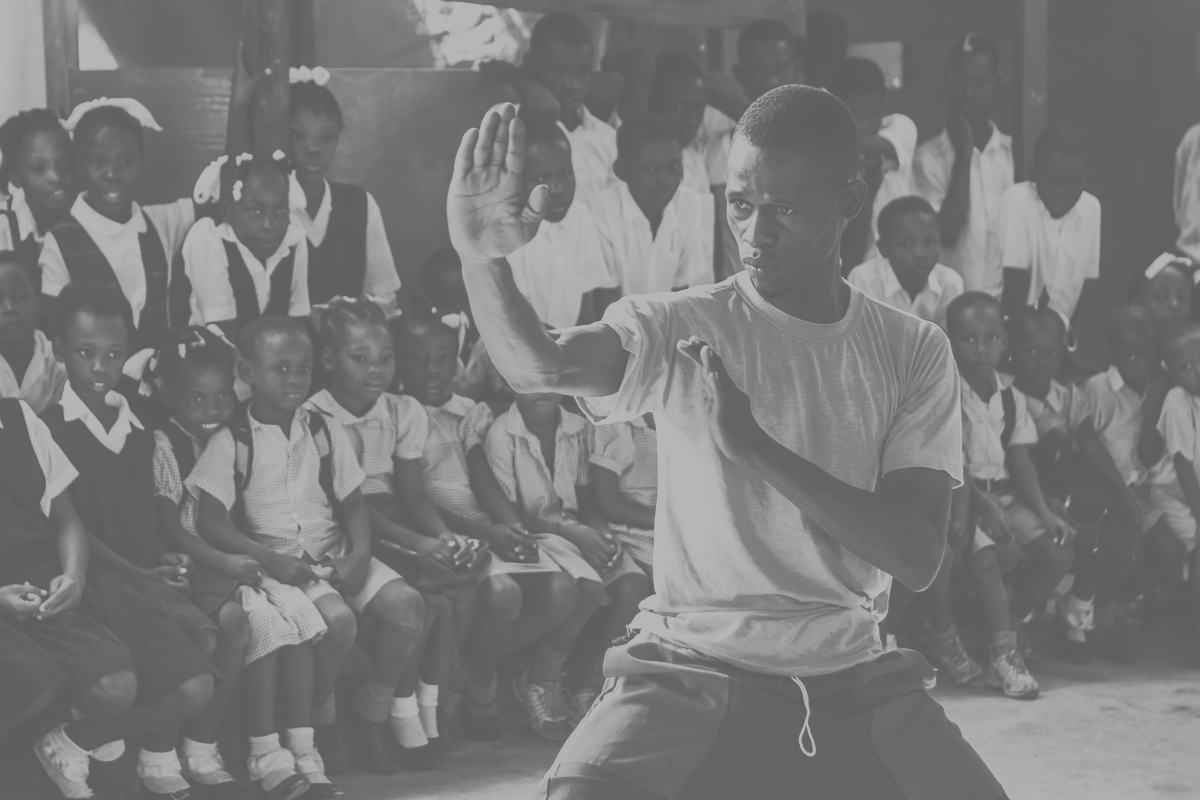 Oldson was born and raised in Citè Soleil, Haiti. As someone who grew up in poverty and violence, and as a father to eight himself, Oldson knew that young people needed opportunities to rise above the violence through education. Oldson is a black belt that uses his skill to teach young people martial arts as a means to prevent them from turning to violence in their community as they learn about honor, respect and discipline. His dream is to have Better Than Bullets programming throughout Haiti. 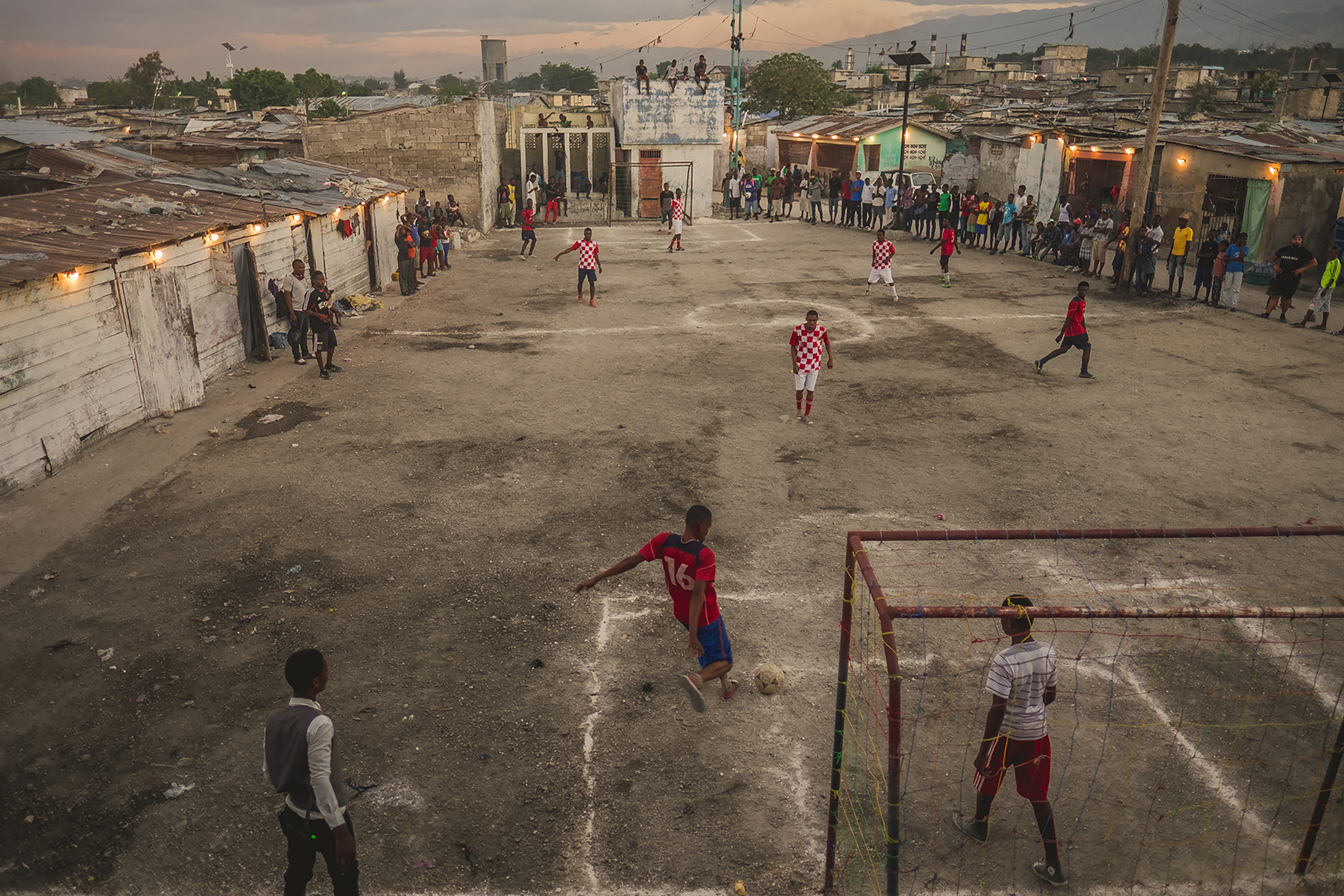 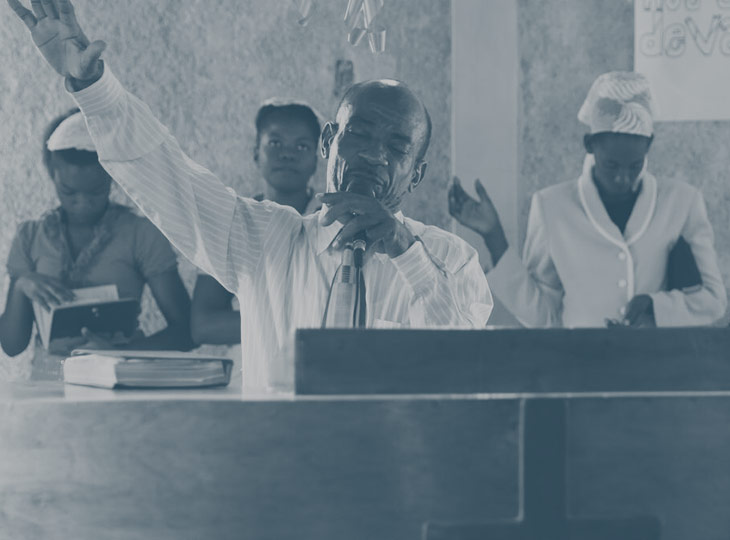 Nillion was born in 1966 in Bainet, Haiti. In 1976 he moved with his family to Port Au Prince where he has spent his entire youth & adult life. He accepted Christ as his Savior in 1986 in a church led by a pastor he greatly respected and looked up to. Because of the discipleship he received as a young man, Nillion wanted to give the same to others. He has a heart for evangelism and discipleship. Nillion is married with two children. He has dreams for his life work to impact as many people as possible.

Together our impact
knows no limits.

Being unwanted,
unloved, uncared for,
forgotten by everybody, I
think that is a much
greater hunger, a much
greater poverty than the
person who has nothing
to eat. (Mother Teresa) 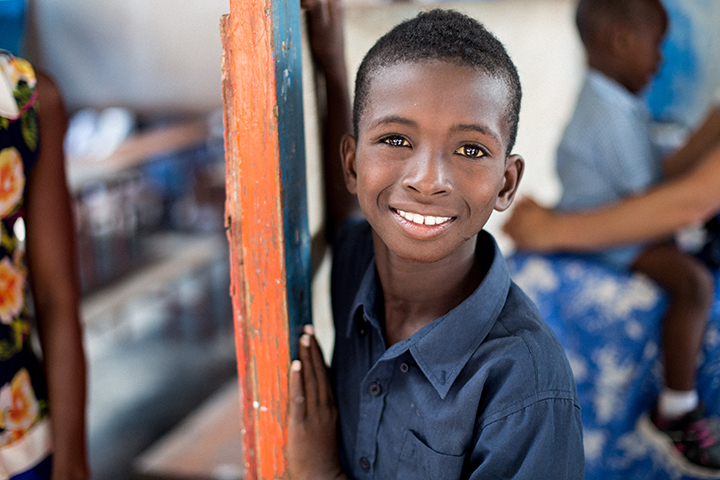