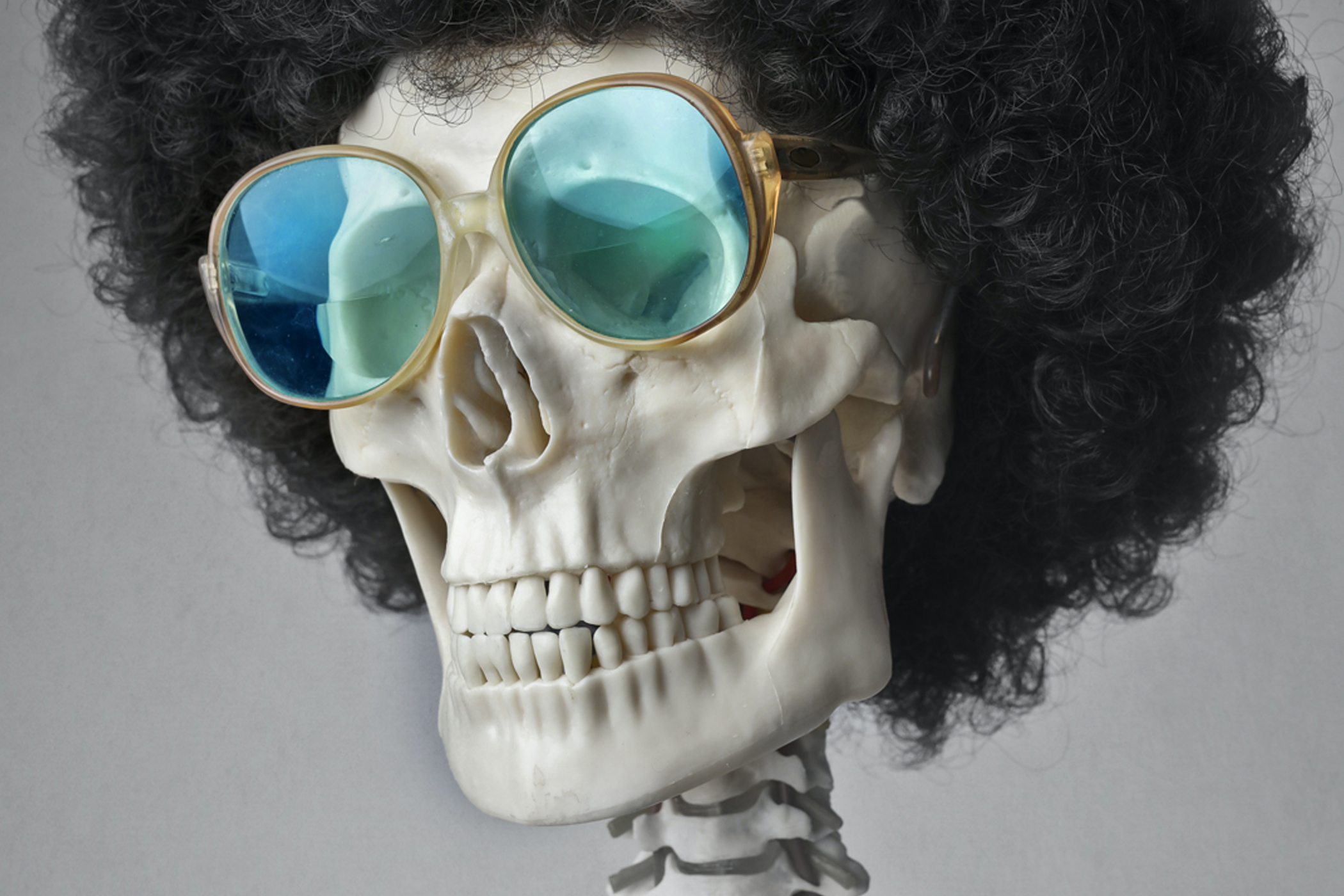 “And I say to you this morning, that if you have never found something so dear and so precious to you that you will die for it, then you aren’t fit to live.

Martin Luther King gave us three clear signs that we are dead, or at least living dead.

Do I? Do you? What things do we see happening around us that we know are wrong and yet we sit in silence catching up on Netflix? Are we complacent? Are we afraid to speak up because we know that we may be ridiculed? We may be a joke to someone? Are we standing up for what is wrong by default because we aren't standing up for what is right, what is good and what Jesus would stand up for?

Do we sit idly by while our world crumbles and we are silent? The greatest truth there is this side of Heaven is that Jesus came to seek and save the lost and we are called to do the same. Many times we hide behind religion and rules when Jesus is calling us to cover ourselves and others in truth mixed with love, mercy, grace and peace. Those things EMBODIED Christ, and they should embody us, too. How we LIVE should SHOW people who He is. Sometimes we need to talk less and let our lives reflect the truth about His character and how he restores and redeems.  We need to be reminded how much power is harnessed in our tongue.

Desmond Tutu said that "If you are neutral in situations of injustice, you have chosen the side of the oppressor." Let that sink in. If we do not STAND UP for justice, we have actively chosen the side of the oppressor. Isaiah 58 is one of my favorite passages in the Bible. I want to encourage you all to read it because it is LOADED with what God says about injustices and what our response should be. We also chat it up on our podcast frequently about it because it's something that very much so adds fuel to our flame of fighting injustice.

I want to encourage you to consider...

Am I living dead or alive? It can't be both. Death can't be disguised.